Should Schools Ban the use of Cell phones? - Law Essay Teacher Blog
Close
Skip to content 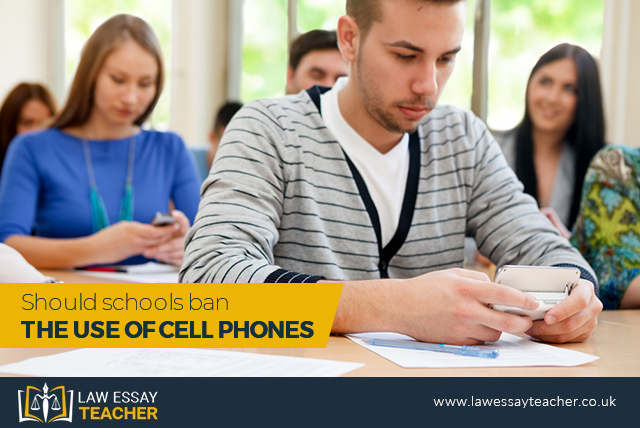 Should Schools Ban the use of Cell phones?

Mobile phones have changed the way we live, but there is a growing consensus that mobile phones are not suitable for many aspects of life, including education.

This debate heavily relies on the fact that students get distracted by their phones during lectures. They don’t listen to the lectures and instead spend their time chatting with friends, watching videos and whatnot.

Furthermore, when they go home and it’s time for them to do their homework, they are unable to complete it because they didn’t pay attention in class. So, instead of spending time on their homework, they spend it on their phones, playing games, watching videos, and chatting with their friends.
That’s why school administrations decided to ban this nuisance once and for all.

According to a study conducted by two different universities, around 98% of the participants reported that they text during class. They reply to every text they receive during a lecture for the following reasons:
• 64% of the students reported that they text during lectures since “I just wanted to communicate,” while 48% said, “I was bored…. Helped to pass the time.”
• The 60% also highlighted that their professors had banned the use of smartp0hones during their course, 49% reported that it’s not right to text in the class, while 32 percent of the participants stated that most of the teachers knew that they were texting.
• 47% of the students reported that they could text while listening to the lectures, and it didn’t affect their studies.
• 47% of students also believed that texting doesn’t affect their studies and academic performance.

However, this study doesn’t rule out the fact that mobile phones can be the best technology to utilize for a given academic activity or project. Like, you don’t have to carry a laptop with you all the time; you can just look up anything on the internet through a click on your smartphone. Besides, smartphones can replace your entire accessory box; it can act as a calculator, a notepad, a messenger, etc.

But again, does that make the smartphone a wise or practical choice for classrooms?

Actually, it depends on many factors, like what program are they studying? What is the nature of the project or topic? Does it require the use of technology?

Things aren’t so simple when it comes to the education sector and mobile phones. Many universities in some countries have allowed phones in classrooms (even teachers as well in some cases). Some education institutes allow its use with some defined limits and restrictions like students can’t use phones during lectures and are only allowed where it is academically necessary. Even where restrictions are in place, students still use mobile phones for better or worse – well, they have their own ways to smuggle them inside classrooms.

In fact, during such situations, students act like professional drug dealers, smuggling phones inside the premises, hiding them in their safe places (and at places we can’t describe), and using phones secretly despite the ban or chances of confiscation.

No matter how strict a school administration is in terms of mobile usage, students still find a way to use it! Honestly, it seems like there is no power on earth that can restrict students from using their phones during school hours. These beings are addicted to it, like really, really bad!

But education institutes are hell-bent on enforcing a complete ban on the usage of mobile phones – at least during lectures. Here are some of the reasons why our law essay writers are in support of this decision:

As we’ve mentioned earlier in this blog, the main reason behind banning mobile phones in classrooms is that they are distracting.

Have you ever been in a conversation with someone who is constantly on their phones and pays little or no attention to what you’re saying? Don’t you just hate it when the constant buzzing and ticking of phones interrupt your conversation? Well, now you know what it feels like when your professor puts in immense effort to deliver lectures, trying so hard to clear your concepts, but instead of listening to them, you’re more interested in chatting with your girlfriend.

Well, it’s not only disrespectful but also downright outrageous! Think of it like you’re on a date, and your significant other starts using their phone instead of talking to you. Now you get the feel?

We all know that the extreme usage of phones has a significant contribution to cyber-bullying. It not only affects students’ mental state but also causes disruption and unrest in the academic environment. Phones are often used for bullying acts such as spreading false and/or unconsented images throughout school, invading privacy, hurting sentiments, and so on.

Cheating in exams and quizzes

Students have long been creative and innovative when it comes to cheating in exams. And mobile phones can be particularly resourceful for this purpose. Due to the common use of mobile phones for such unethical acts, some educational institutes have adopted innovative ways to help detect such acts.

Mobile phones are expensive! Carrying expensive gadgets in pocket or hand can make students potential targets for thieves. And you can’t trust school security in this regard because they cannot possibly follow you and protect you everywhere around the school.

On the other hand, mobile phones are particularly useful when it comes to modern-style learning and convenience. Many parents are in favor of permitting phones in school premises for a reason unrelated to education. For instance, they want their kids to be able to contact them in case of an emergency directly.

Other than that, mobile phones have now become a necessity not only for communication but for learning purposes as well, thanks to the pandemic. Do you know that today’s mobile phones have more computing capabilities than NASA had during Apollo Mission to the moon? Eliminating or restricting such a powerful gadget from the education sector would be troubling in many ways.

While there are many valid reasons to restrict the usage of phones in schools, there are valid reasons to allow it as well. It varies from one institute to another and the intention and usage play a huge role in the decision. It remains to be seen where this debate ends up.

What are your thoughts about this? Are you in favor or against it? Let us know in the comment section below. 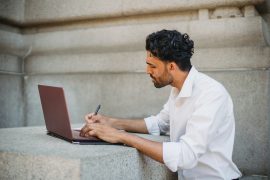 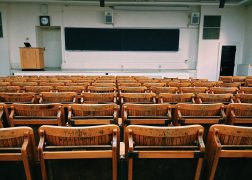 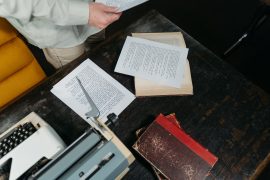