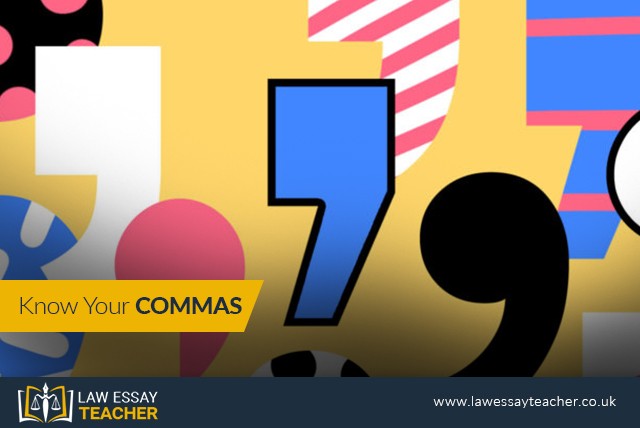 If you were to try taking a poll just to assess how well you know your commas, the answer would likely surprise you. This is because commas can be one of the trickiest forms of punctuation that students can ever come across. It is a lt simpler when all you are going to be working with is a full stop. Most people get where it needs to go, so as soon as you finish a sentence, or whatever it is that you are trying to say, you need to insert a full stop. Consider, for instance, the following example:

In the first instance, Grandpa’s life is, literally, in danger. He can only be saved by the insertion of a comma. While hilarious enough on its own in general, imagine making a faux pas such as this in real life. Even worse, imagine making such an error in your academic paper. Teachers are the ones who will be marking your work, what with their hawk’s eyes, you can be sure that none of them are going to look very kindly on any mistakes you make placing your commas.

Understanding The Basics Of Commas

There are some very basic aspects to using commas that you should understand properly so as to be able to use this particular punctuation mark just right. These include:

Comma placement can be tricky however, which is why getting professional, academic writing help is always a brilliant idea. How about contacting Law Essay Teacher for assistance? 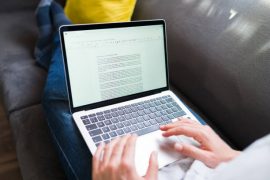 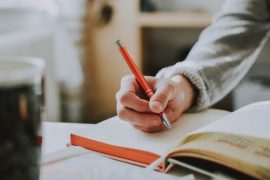 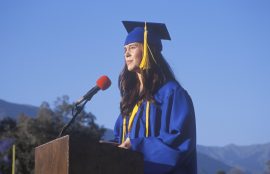